For perimeter protection and intrusion detection, technology has evolved past the traditional physical barriers and continuous video surveillance of the perimeter.  Despite advances in optical technology and analytics, video surveillance alone continues to require significant infrastructure and maintenance investment, while asking security personnel to monitor more and more systems manually.

Traditional surveillance monitoring by security personnel originally required an individual to watch one or many screens at all times, manually noting any change or suspicious activity.  As video surveillance assets were added, multiple personnel were used to watch more video feeds simultaneously.  As more video surveillance assets have been added, analytics have been employed with limited success to enable monitoring of more areas with a finite number of personnel. However, as the need for increased infrastructure security grows, so does the difficulty in resolving competing realities. This leads to a strategic question for security stakeholders: What is the “next” evolution in critical infrastructure security that will enable increased surveillance, while decreasing work force requirements and workload?

The solution is to transition to an event-based concept of operations using primarily technology, rather than human security operators, to detect, track, deter, and respond to physical threats.

Every organization has different needs and, therefore, relies on security systems comprised of multiple subsystems (e.g., physical barriers, access control, radar surveillance, deterrence, alarming, lighting, etc.) to achieve its security objectives. A layered, well-integrated security architecture is comprised of a set of systems – beginning with wide area surveillance (such as surveillance radar technology) and concluding with localized response. Each layer fills a gap poorly met by the others, while integrating as seamlessly as possible with other layers of security to reduce operator requirements and workload.

Perimeter physical barriers that are integrated as fully into the overall security picture of the site as possible are the next key element in a layered architecture. For instance, this would include, at a minimum, sensors that can inform the overall security system about the state of vehicle and pedestrian gates and whether they have been opened in an authorized manner or not.  These sensors can be integrated with access control and the complete security system to disable interior alarming when an authorized entry has occurred, among other purposes.  Further, fence vibration monitors, unattended ground sensors, and infrared beam sensors can be used to increase the situational awareness of the perimeter barrier in view of potential threats.

Deterrence technologies such as area lighting, strobe lights, targeted spot lights, audible warnings, and even-two way audible systems are coordinated by wide-area surveillance systems to delay or stop intrusions at point of egress into critical sites.  Intruders witnessing active responses to intrusion attempt are more likely to stop and flee; or, at minimum, deterrent actions will likely delay intrusions while intruders attempt to determine what to do after they have been detected. This may result in unsuccessful intrusion attempts, or at the least provide security personnel longer to coordinate and execute a response.

OWL’s 2D and 3D digital radar solutions are the ideal first layer of security, as these solutions are long-radar surveillance radar systems that can detect intrusions up to 15 kilometers away, depending on the radar used. With OWL’s radar solutions as the first line of defense, your security personnel get automated alerts and camera slewing to potential intrusions, with limited nuisances due to built-in target classification and alarm zone customization options.

In response to this vision, industry must drive vendors to develop and offer sensors and information management systems that integrate easily with existing legacy systems, minimize false alarms, utilize known or familiar platforms to minimize operator training, and provide real-time and actionable surveillance and response information to security personnel. 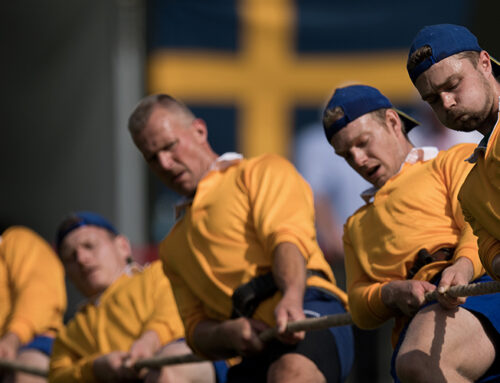 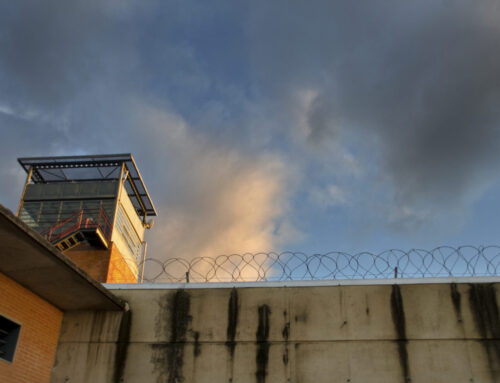 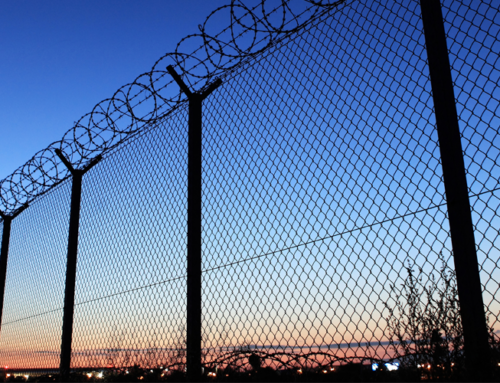 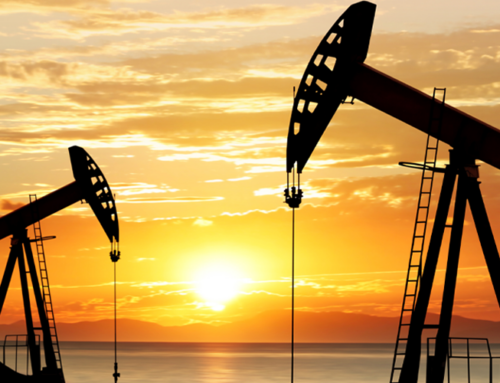 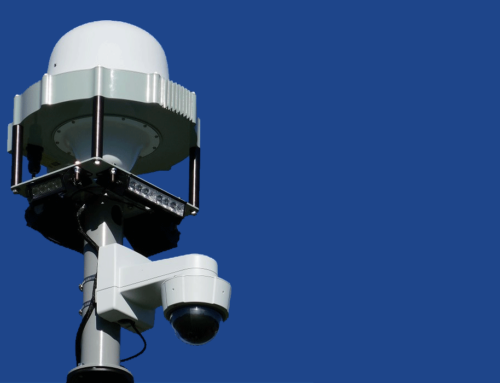